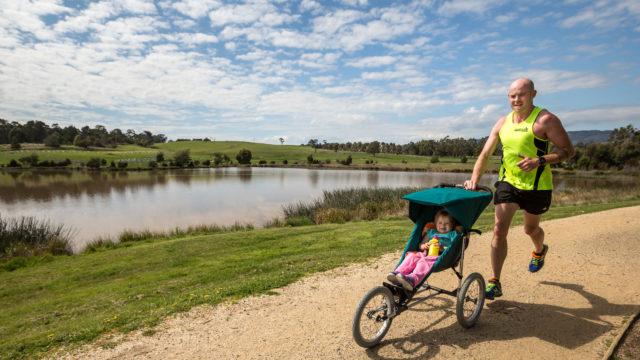 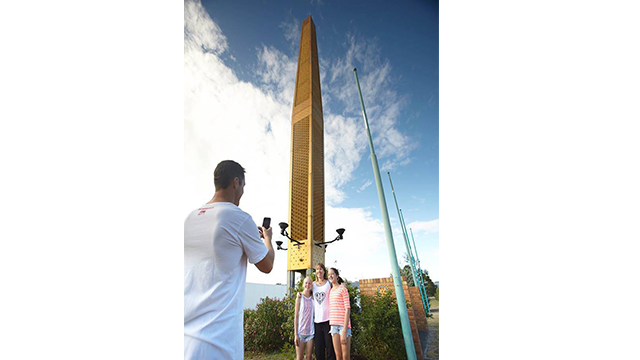 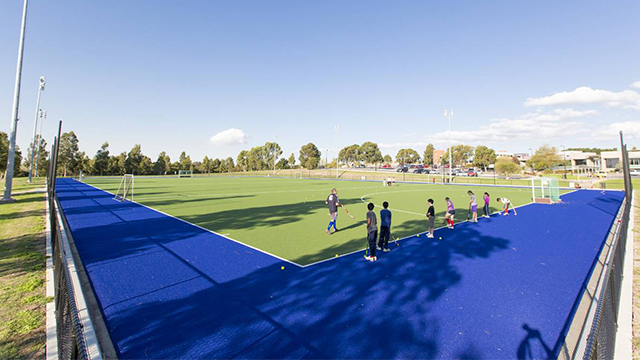 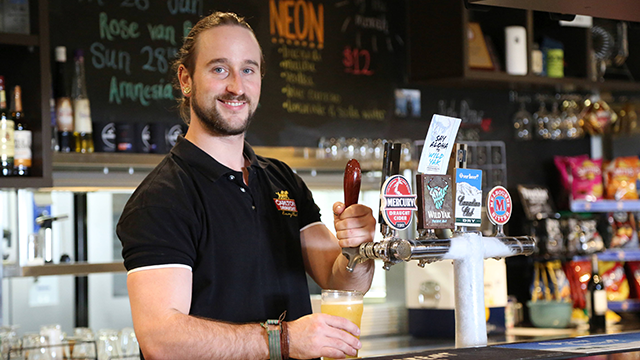 Churchill was created by the Victorian Government in the 1960s to house workers and their families who were constructing the Hazelwood Power Station. The town was first known as Hazelwood after a pastoral run established in 1844, but in 1965, the government changed the name to Churchill to honour the former British Prime Minister Sir Winston Churchill. The power station was subsequently closed in March 2017.

The town has a 32 metre high landmark, a tall square “golden” tower, unveiled in 1967. First known as the spire, it was affectionately nicknamed by locals as the big cigar because of the association with Sir Winston Churchill.

Mathison Park, named after Wal Mathison, secretary of the Morwell Shire from 1948 – 62, is just a few minutes from the town centre. The park has picnic facilities, BBQ, playground and Lake Hyland which is stocked with fish regularly for recreational fishing. The park is a popular place for anglers, birdwatchers and walkers.

WHAT'S ON View All

SEE & DO View All

What will you see in Latrobe City?

Search for all there is to see and do…