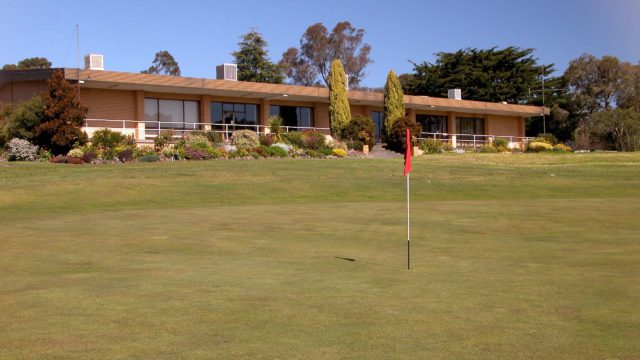 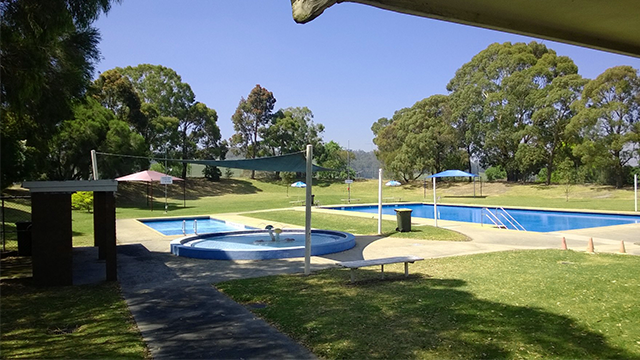 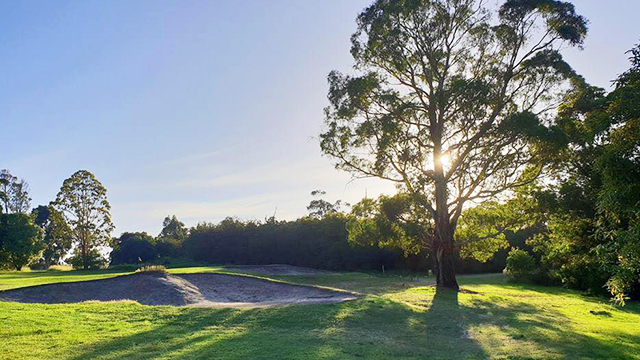 Prior to 1947, Yallourn North was named Brown Coal Mine, after the discovery of brown coal in 1879 and housed the workers who toiled in the mine. The Post Office opened 1917.

Surrounded by undulating hill, the town offers a rural setting

The town contains many churches, including a Serbian Orthodox Church and Mosque.

Yallourn North has an active historical association which preserves the history of the area through the Old Brown Coal Mine Museum, dedicated to future generations. Run by volunteers, the museum is open three days a week to the public and by appointment. The museum holds an extensive display of photographic memorabilia and artefacts depicting the early days of the town and coal history. It also tells the story of Yallourn, a town which was closed and eventually dug up for coal.

Perched on a hilltop ridge, the area offers views over Lake Narracan, Latrobe Valley , and the impressive Yallourn W Power Station nearby.

SEE & DO View All

The museum holds an extensive display of memorabilia depicting the early days of the old town and open cut, both…

Meals available Wednesday to Saturday. Wednesday night is Pizza's only, Thursday is Parma night and regular bistro service is available…

Where will you find yourself?

Use our search to find all that Latrobe City has to offer.